Led by Joan, the Dewe Project has recently been organising for the children of the village and surroundings to come to the property and learn Ugandan traditional dances.

Through this initiative, Joan is hoping to teach them discipline and connect them to their own country’s cultural world.

In a world where culture is becoming more and more homogeneous, it is important to rehabilitate the importance of cultivating local identity in people’s mind.

The children come and practice several times a week, and on Sunday May 13th was their first show in front of many people from the area.

The success was immense and the plan is to reiterate this every two weeks.

The Dewe Project would like to develop more and more this type of initiatives, offering children of those remote areas a place for entertainment and exposure to local art and culture. The aim is to take them out of isolation and build a sense of community right at a young age for a better future. 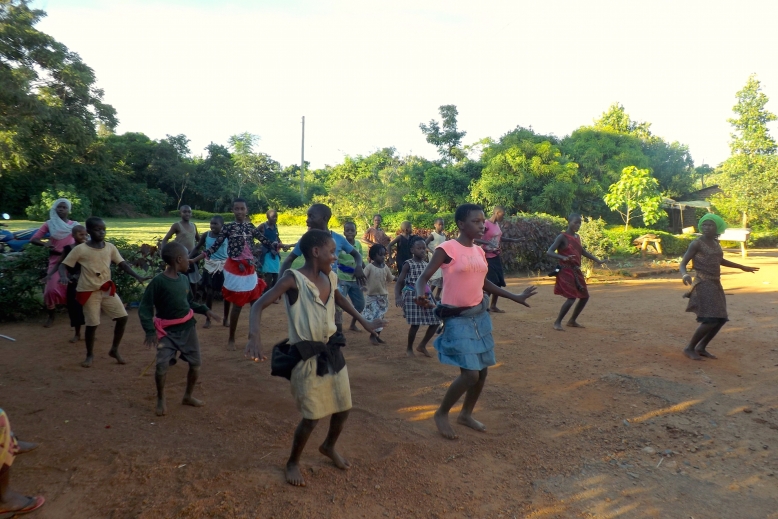 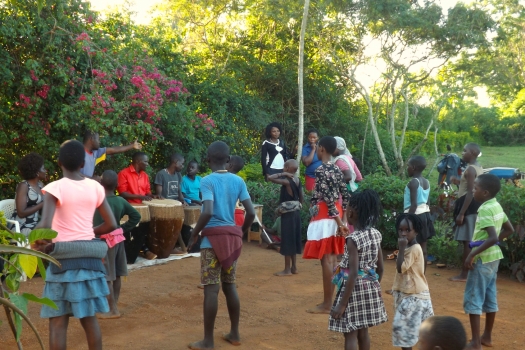 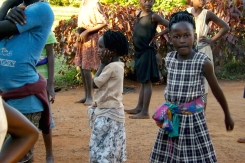 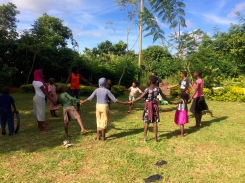 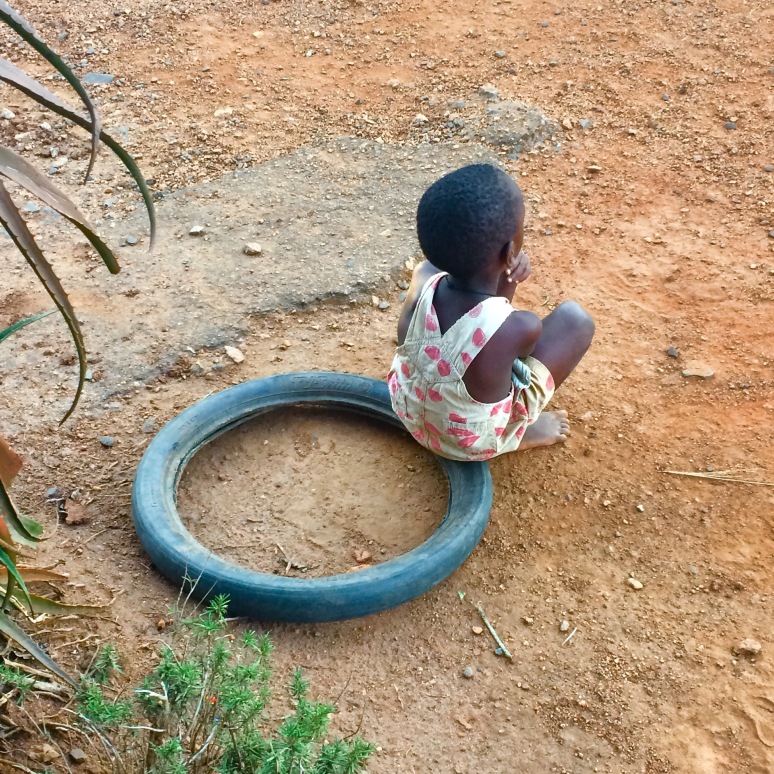 The Dewe Team is composed of incredible locals who are devoting their time to the well-being of this project. We also welcome at times international volunteers, artists and environmentalists. Read more →

Where to find us 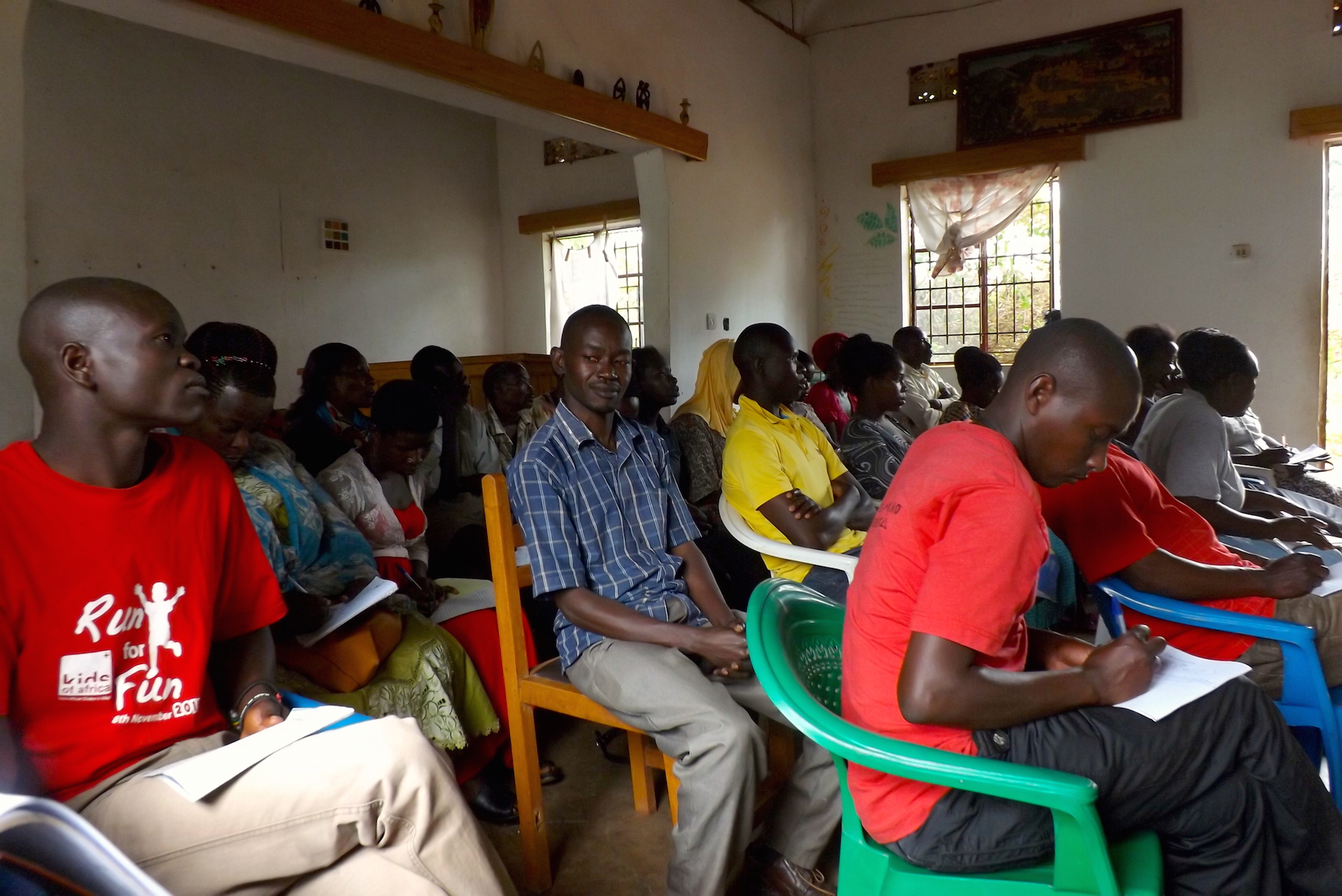 Our aim is to teach new skills to the people of Dewe in order to help them build their own businesses. All of those workshops are based on using available resources and include soap, essential oil, candle, wine making, etc. Read more → 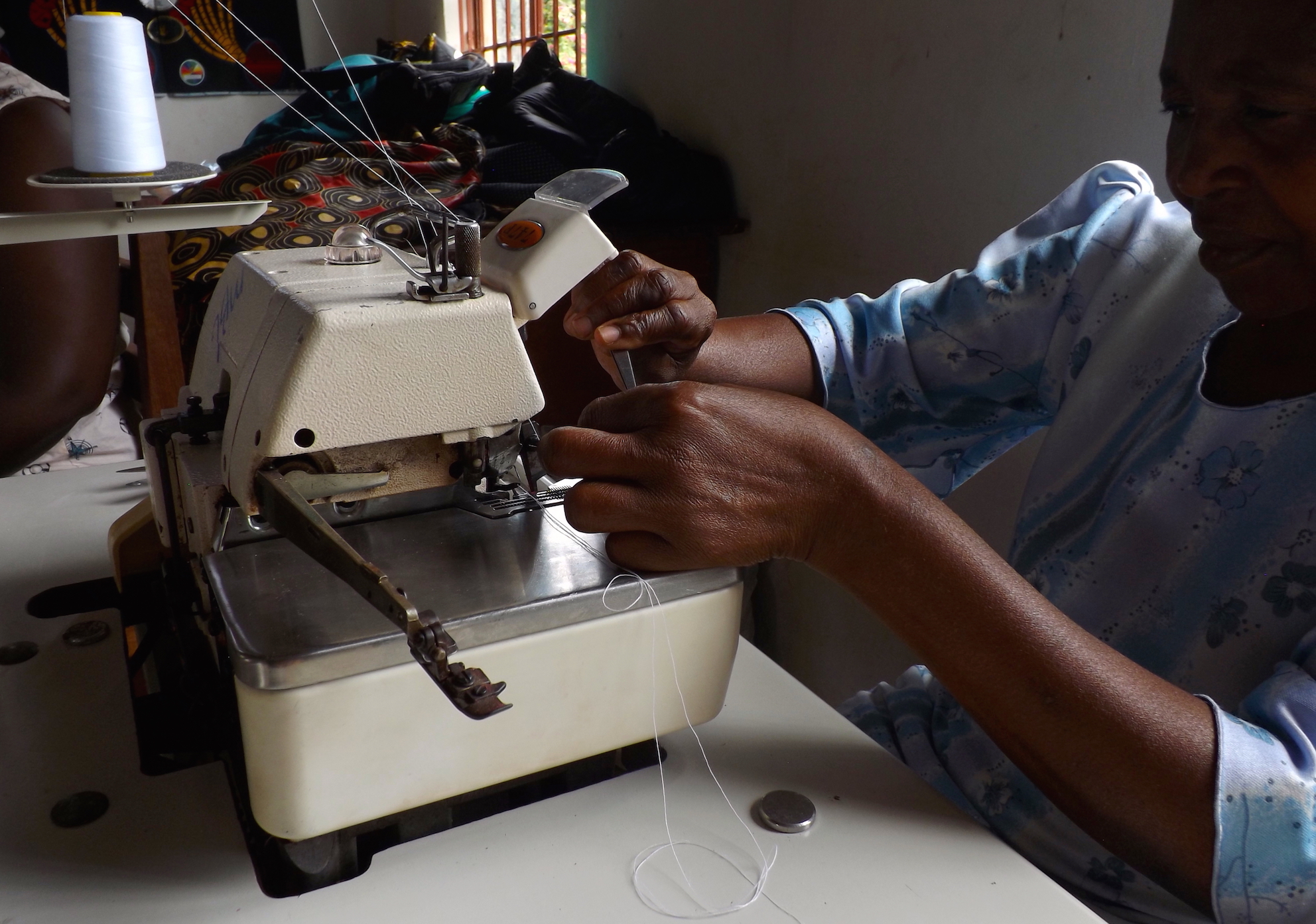